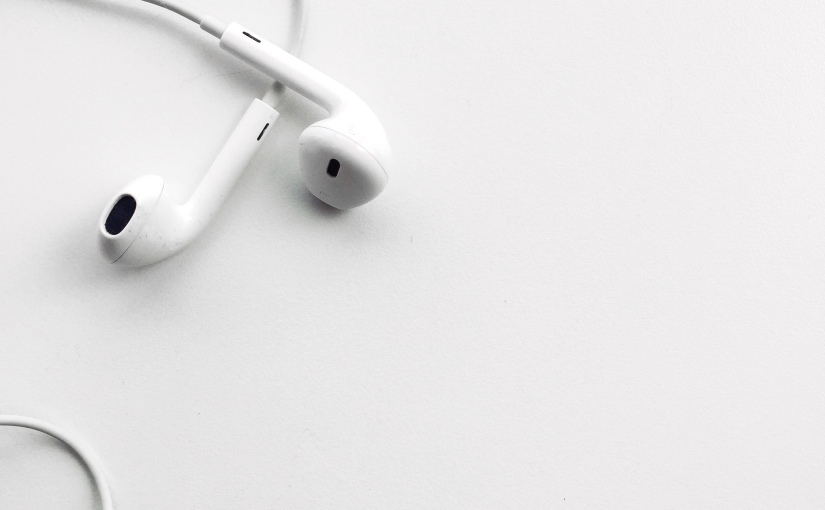 I think I’ve listened to Toby Mac’s new song more times than I can count and watched the video almost as many times! I don’t know how many times we’ve seen him perform live but I know the first time was not long after he went solo. Our granddaughter and grandson are fans of his also. I think maybe his video for this song is his best video so far! Can’t wait to hear the rest of the CD!

Crowder ❤️❤️. As soon as we got busy this week with so many projects all at once the devil started in from all sides. Problems with girls we love as daughters. Our own daughter that was being manipulated and teaching her stealing and hiding things from us was okay. Now those consequences have fallen heavy on our shoulders. Table saw that was needed for the training center broke down and Chris couldn’t keep it going this time. And people, there’s no Lowe’s, Home Depot or Walmart here! Electrical wire for the training center – no one had any! It was one thing after another of the devil trying to steal our joy. In the kitchen one of those days I just started yelling “run devil run”. Scared Raelee a little bit I told her he is real and he is trying to steal the joy we’ve had the past few weeks and I’m not going to let him have mine.

He also has new songs and they have been played almost as much as the new Mac’s songs! And am I the only one that doesn’t see red hair? 🤣

There is another video to the same song “I Am” on YouTube that is very moving, from the movie “Son of God”

We started off last week, first a sit down with one of our Ugandan daughters and have a tough talk with. And then I had to had to have a talk with our other Ugandan daughter! I, and then with Christian had to have a difficult talk with her but we told her when she repents that God is there to forgive. We have forgiven her. He uses our pasts, I found myself in somewhat a similar position thirty-five years ago, before coming to Christ but He has used that situation that the devil could have used for evil, God used it in a very big way for good. We will always be by her side but there will be consequences she’s going to have to face. The consequences of my actions still affect people in my life that I love, but thank God He forgives and as His word says:

“The LORD is compassionate and gracious, slow to anger, abounding in love. he does not treat us as our sins deserve or repay us according to our iniquities. as far as the east is from the west, so far has he removed our transgressions from us. for he knows how we are formed, he remembers that we are dust.” Psalm 103:12

These are some of the songs that have helped me get through without wanting to run away (okay, maybe hide for a minute!). Music, especially songs that glorify God or say the words that your heart feels are important to me and sometimes I forget how healing and how encouraging they can be. Music touches the soul.

Don’t get me wrong – these past few weeks have been the most encouraging and exciting weeks we’ve had in awhile. Just not without challenges!

We’ll see what next week’s playlist represents! Bye y’all, and thanks to all the new friends who have started following our sometimes crazy antics!