Investing in others’ lives is not always easy or painless. But being a living example of the love Jesus has for each of us encourages others to move near Him and give love to others. Children learn by example. We have testimony of the young women we have discipled, loved and taught by example that are now being role models and passing it on. Thank you Salima for making these children’s day today. I want you to look at the faces of joy that $15 each gave them for Christmas! And what really makes us proud is that they make the most with what they are given. These are the joys that give me hope and keep me going on the hard days. Four years of investing of our time, love and money has not been wasted! The love and knowledge of Jesus is being paid forward! 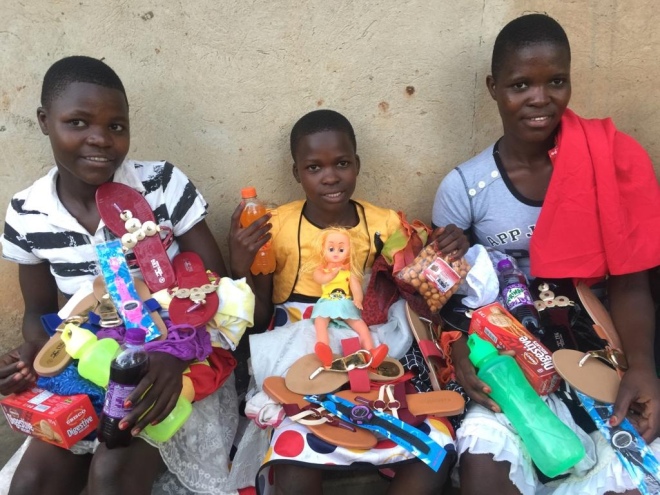 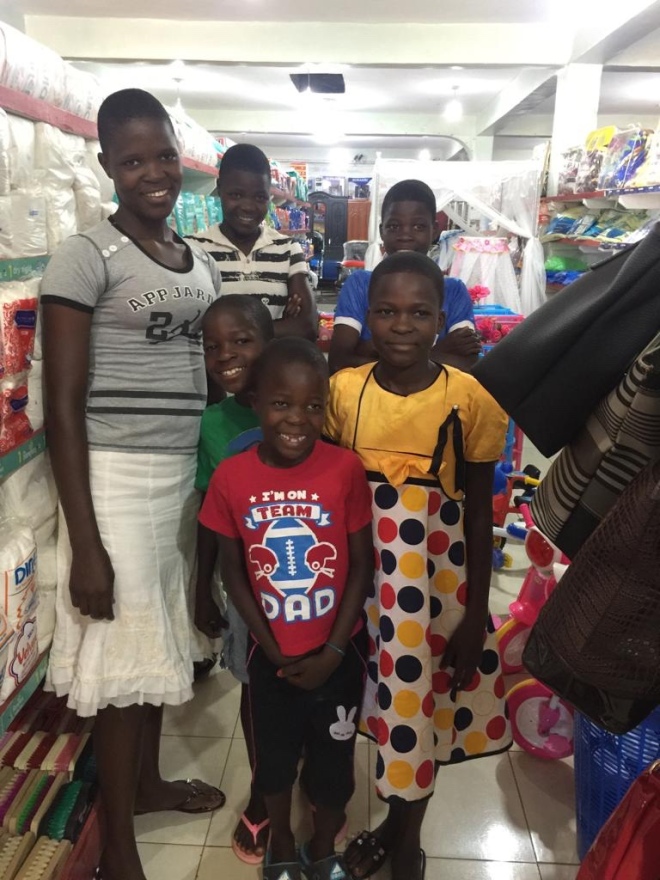 And the message I got when I told Salima thank you.

Christian and a few Pastors from Mustard Seed Fellowship Church were able to go up to Karamojo to meet people in a few different villages. In this one, which was one of the worst, they have no latrines, they believe latrines will make them sterile so they just go wherever, all over inside their “compound”. Then with the rains it is all muddy and mixed together. They have no bore holes so the water they drink usually comes from either water that runs down the mountains and makes puddles that is then mixed with excrement. A lot of the children (even as old as 10-11 walked around in shorts and no pants. The shirts didn’t cover anything). They have a Church and a Pastor who they said seems to really have a love for the people. Please pray for the Karamojong people. And pray with us as we follow God’s leading in how we might be able to help. We also pray that God will lead someone close by that can teach them about hygiene, take the stigma and myth away from latrines and teach them to grow food on such fertile land. It is from the giving hearts like you that enables us to help people who have never seen the outside world and don’t know how to live any differently than they do. 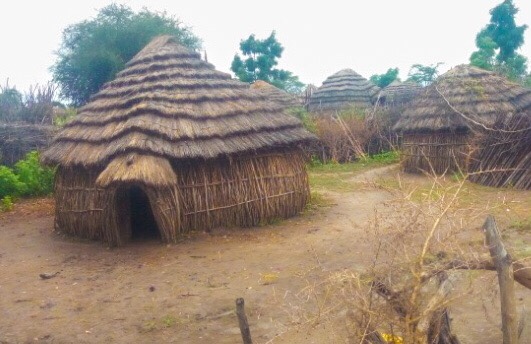 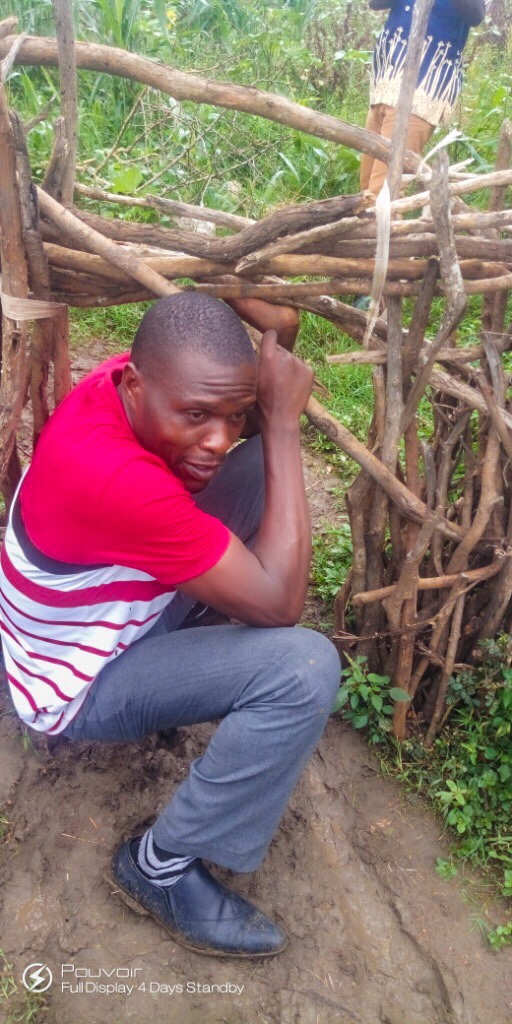 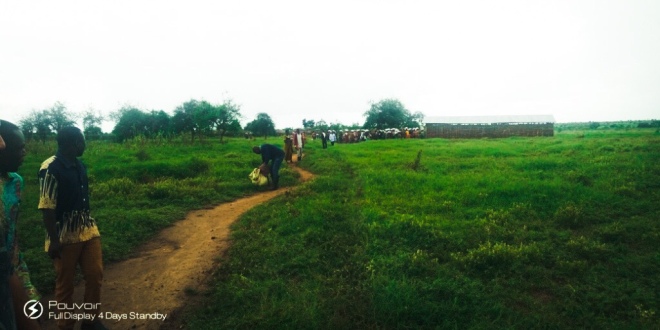 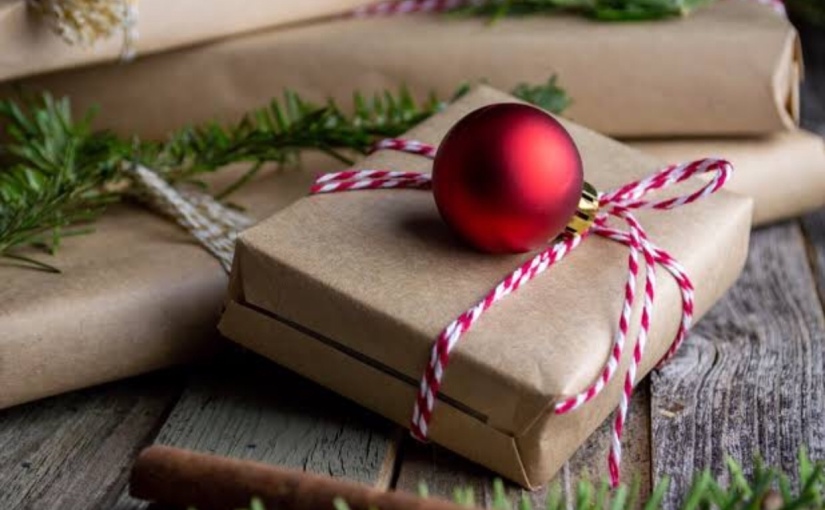 Many friends and family ask at Christmas if they can send us something. It really costs too much to send packages. This year has been a rough year and our vacation – and I am very grateful to our organization- was spent with me having surgery and recovering for six weeks! (So thankful I had a wonderfull place to recuperate, even though I wasn’t allowed to do anything fun!) So, if you would like to donate personally to us to add to what we already have so that we can take a much needed break. Send to Rhonda Welch 207 Jimmy Olen Rd Anacoco LA 71403. To be clear this for us personally.

Or for Christmas giving we always appreciate donations to our organization so that we can keep continuing the work we do making an impact on our village. There are many different projects or a general fund that goes towards all work including bore holes. 100% of your donations go directly to the work The Mandate does. On https://themandate.com/donate/ you can see different projects you can donate to. We have been making Christmas clothes for the children this year so if you want to donate directly to that just put a note saying Christmas. Please make your check out to “The Mandate” and mail to P.O. Box 6798, Shreveport, LA 71136.  Please specify the Project or Program it is intended for.

Always pray for us, and for our village ministry, the inmates we minister to and everyone that helps us in our work.

It is official now! Cap and gown and party!

I have been having bad internet service so it’s been awhile making posts. This was November ninth.

Congratulations to a very hard working young lady! She has already registered her community based organization – Redemptive Ministries so that she can give back to her community. It is community based so part of her work is to get people in the community involved in helping themselves as she helps them.

She is the first in her village to graduate college with a bachelors degree in Social work so when she got back home there was a big crowd waiting for her! She said there were so many people she didn’t even know and even the Chairman came and made a speech. (We didn’t stay very long – long enough to cut the cake she wanted me to make just for her!)

I though to was very cool that the graduates sashes were like a hood and when they turned them around people were able to put money into it. She also got gifts – including a rooster and two chickens! She was blown away at all the attention. But she definitely deserves it! 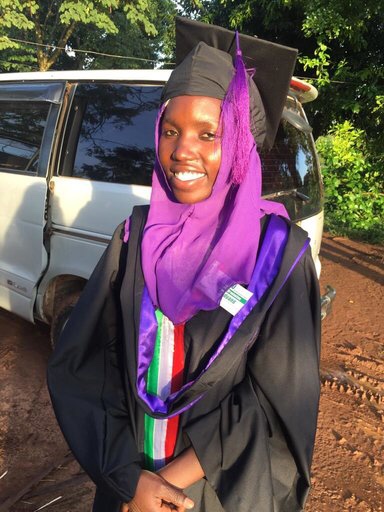 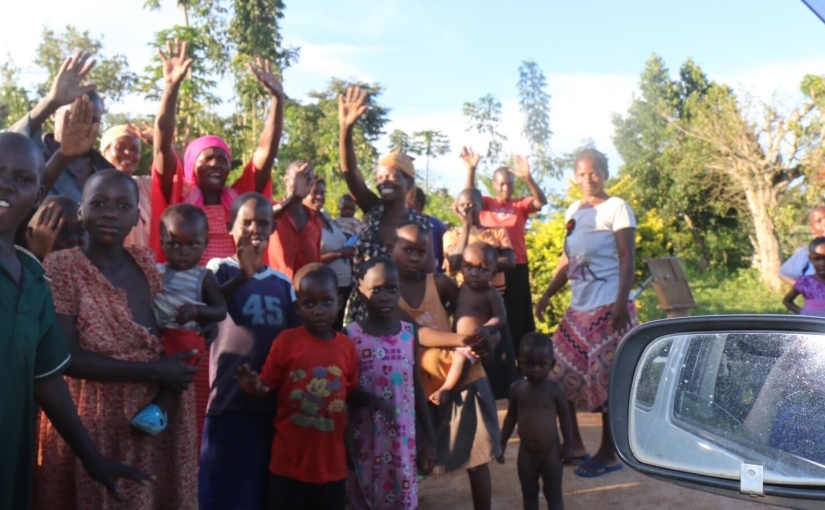 We went to see two bore holes we have had put in two neighboring villages. One was just put in this week so it’s not quite done. The cement is still drying. The second one we put in had a well that was hand dug and there was just a trickle that would come out so they had to walk a mile and a half to get water. Can you imagine walking that far both ways – one way carrying at least one 40 pound water can. And that much water doesn’t last very long – I know because we don’t have running water! There was a lot of joy and dancing. But there was a little bitty lady that I went back to greet her because I didn’t think she could even walk. But it wasn’t long after I went back to the others that she came hobbling up to me and wanted to know if now that we put the bore hole on what is her property are we taking it away from her. We told her that’s not what we do, we give and don’t take. Then she got really happy! It is definitely better to give than to receive for us when we see how much these water wells mean. Even when they dig their own, many times they don’t go deep enough and the water mixes with sewage and just contributes to the diseases here. Each one makes a great impact on entire villages.

But who am I, and who are my people, that we should be able to give as generously as this? Everything comes from you, and we have given you only what comes from your hand. 1 Chronicles 29:14 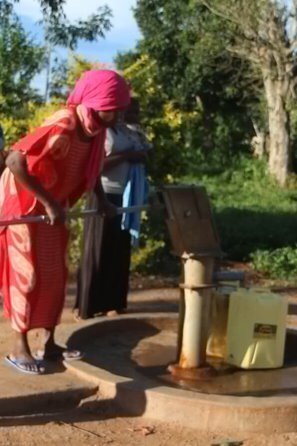 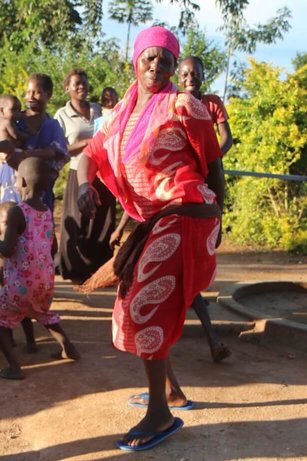