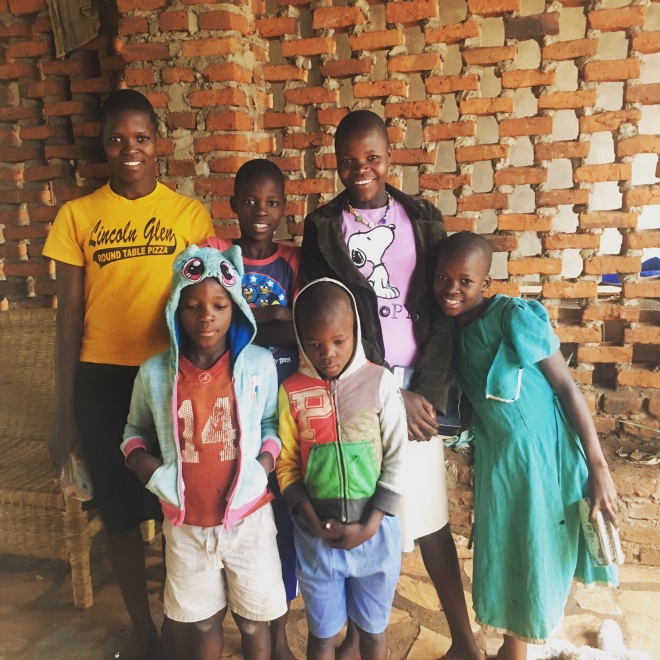 The kids are home for their break before the last term of the year starts in September. They alerted so excited to see us and we are excited to see how happy they are. And growing like weeds! I got to hold Elisa (the youngest) during church. He fell asleep so he wasn’t really awake when I took the pic. I won’t be able to hold him much longer, he’s getting big, almost six. And he usually prefers Chris’s lap but he was preaching so I even traded one of the twin babies to hold him. He hasn’t had a mama to rock him, his died right after he was born.

They are all doing so well at school and seem to be developing more of a relationship with their father, which is something we have prayed for. It’s amazing to see such joy in children that have had it as rough as they have in their young lives.