The Birthday party was mostly a success! Apparently one of the older girls must have put the word out that the party was kids only – except for the older girls! Haha! So we had plenty of cupcakes and fun. I made a balloon dart board, each balloon had candy in it and when popped candy went everywhere! But I didn’t count on her still having the fear of loud noises so she freaked out a bit. After picture time though she was back to running around playing. I took quite a few videos, the pin the tail on Rainbow Dash was a lot of fun. I pinned the tail on his neck and that went over real well! Nelson Mandella stayed and played along, he had fun. Raelee loved the party, just requested we don’t pop balloons at the next one! Don’t worry all Grannies and Grandma, we are doing a photo shoot for good pictures tomorrow. Just got so busy today! 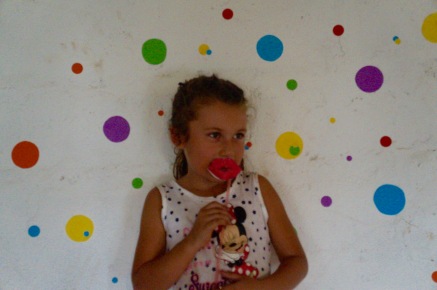 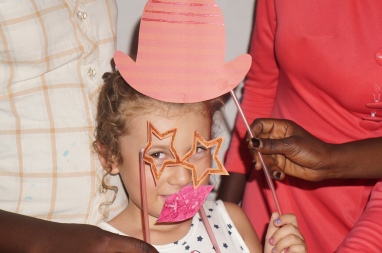 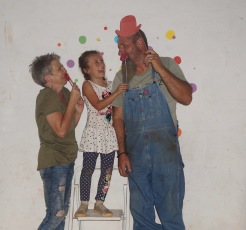