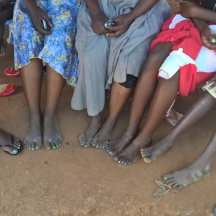 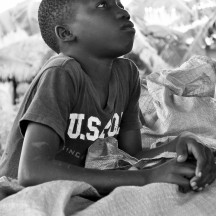 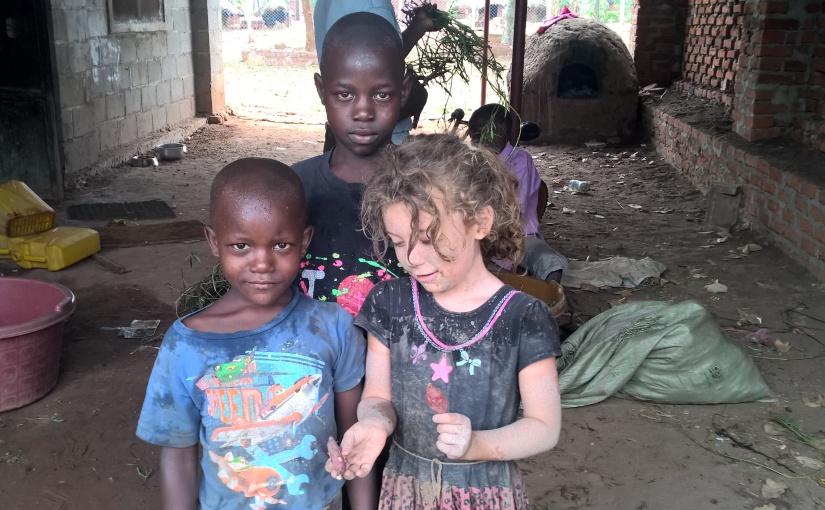 So, I know I’ve been MIA…again! Life is just so busy and when I sit down to write it is inevitable the internet will go out. Lets see if I can get an update of the past few weeks up before the next adventure comes along!
Christian has been stopped at least three more times. It’s just a part of life now, he makes it a habit to take plenty of money with him to “gift” the police, or “buy them dinner”. It’s the difference between 50,000 gifts or 500,000 tickets for something or other. The other day it was for inconsiderate driving because he passed a taxi van. Haha! (Taxi drivers are THE rudest drivers I’ve ever seen).
We have a pretty good schedule going with the rabbits now. It was quite challenging at the beginning, we had rabbits dying just about every day for the first week. Our rabbit guy went AWOL the second we picked up the rabbits…We are giving him the benefit of the doubt because we know he is a very busy man, but it was pretty terrifying being alone in this the first couple weeks. He came and looked at the rabbits and helped inject them all. Out of the six we originally started with, two have what is called foot and mouth disease. Pretty common I guess, we are treating them. This week we learned that some rabbits have a nasty habit of chewing their own feet off. Now that was pretty horrific! We had to pack ash on what was left of two rabbits feet and wrap with cloth. We read that some do it because they are bored. We are sending Raelee down this evening to do a song and dance.
Speaking of song and dance, apparently while Sunday School was waiting for me Raelee entertained with her own. She got a new tutu skirt she needed to show off I guess. I was told it was entertaining although they had to stop her, she kept going and going and seemed to forget there was a room full of people.
The guys have finished plastering our apartments and are moving on to construction of the mill building. It has been a nightmare dealing with the mill equipment people. We spent a lot of money there with the assurance a crew would come set it all up. We paid a pretty big sum for the labor. Come to find out one guy is coming and our guys are supposed to be the labor! We will see what happens on Monday! Please be in prayer that Christian doesn’t lose his Christianity with this guy.
It’s been about a month since we bought the vehicles, still trying to get the titles. First we needed “this”, took a little over two weeks to get it, went to Kampala with it. Then we find out we needed “that”! This time they want us to have our own rubber stamp to stamp our organizations certificate of incorporation. We are finding that this is kinda important here to be “official”. Today Christian went to town to see about getting a stamp, found a guy in an alley sitting outside with a desk and ordered our official stamp which was to be ready in two hours. Christian said he had the rubber and tools right there. At his desk. In an alley. OFFICIAL stamps made here!
The rains seem to have come, meaning we will have muddy floors, clothes and girl! She and her cohorts were making a pool in the sand pile that is being used for concrete work. Before lunch she had to change and bathe because she was filthy. Took a nap, went back out under orders to not get wet and muddy. Ha! I just heard a little voice at my window asking me to open the door and let her in. “I am finished for the day” (also filthy again) Now for another bath!
Thats it, I am also finished for the day 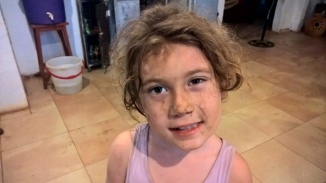 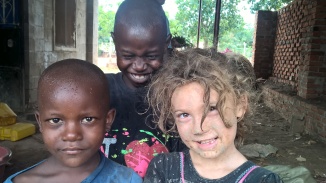