Here are some more pictures of our wonderful trip! Today has been more of a resting day, we did a lot of walking/hiking yesterday! We considered taking a tour bus to each of the monasteries but after visiting two of them we found they were pretty similar and decided to take the trails and find the “monk prison” cave. It was a little challenging, especially with the little ones, but it was accomplished with very little whining, and as Amos says “happy hearts”! There wasn’t too much exploring in the cave, apparently there were tons of bugs that have made it their home and Christian said he couldn’t even breath without inhaling some. We ended the day by eating traditional Greek food and catching the train. The train ride seemed much longer coming home than it did going! We were exhausted! 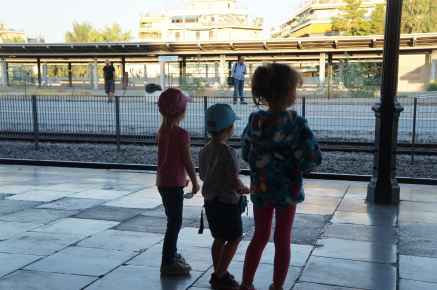 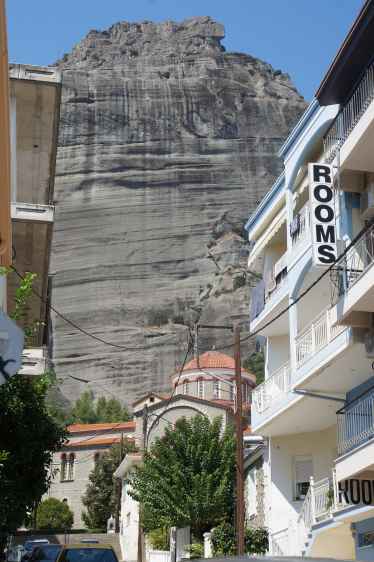 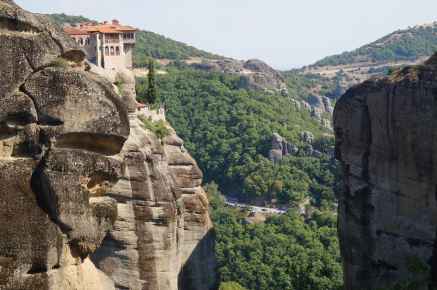 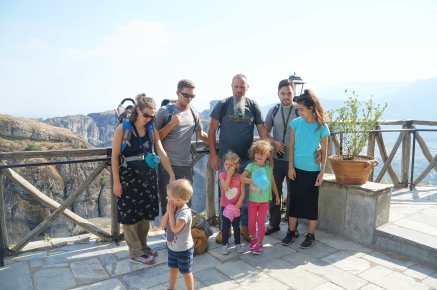