Sunday didn’t start out well for me. The devil isn’t happy about what has been going on with the children, and now Christian is teaching from the Bible early before the regular service. My interpreter Derek texted me to say he wasn’t coming. It was short notice that Christian would also be preaching the second service so there went my support and photographer. It just seemed nothing was going right. I was crying and decided I wasn’t going to do this anymore. I asked God why it had to be so hard. Next thing I know, Derek arrived and I knew that God was listening to my cries and He wiped my tears. I still didn’t have a photographer until after the story, but that isn’t the most important thing. We had a great time again with the children, they talked about what they learned last week and I have to say I could tell they were really listening last week. I am so very thankful God has sent Derek, he explains things so well to the children, in a way they can understand. He sings and dances and gets the kids involved. I believe God has big plans for him in ministry.

The Bible study Christian did was mostly our workers, which is awesome. They are almost all muslim, in name and upbringing mainly. It was good to see that they have interest, and eight of them said they didn’t have Bibles but would like to have one. The people around us mostly speak Lusoga or English. But the language that is more common is Luganda. We had already bought a few Lusoga Bibles but we found out that the schools do not teach how to read and write in Lusoga. (Doesn’t make much sense!) So they asked for Luganda Bibles, which we found in Jinja and bought. Please pray for these men and women. It is very hard on them when they do come to Christ, some get shunned from the community and have even been chased away. And pray especially for the men. Our regular church services usually only have a couple men besides the two Pastors. So we are really excited that there are more wanting to learn more about Jesus.

I posted on Facebook that we are now the parents of 17 kids! We came here as parents to three kids, but it seems here if you help kids by caring, feeding or paying school fees you become their parents. In one way that is a good thing – I know it is for the kids that don’t have one or both parents, but on the other hand some parents use that to just quit taking care of their kids thinking we will do it! Really we have 7 that we support, feed and send to school 3 of that family. We have Derek that we are trying to keep in school. The others have a mother and we have helped with their education but have had to stop that. It is one thing to help but another to be used. And where we were afraid or didn’t want to say no, we learned that most of the time they have a way other than us. So for now we are sticking to the widows and orphans and some medical for children. Our workers still have their medical fund so that works out great.

Last week was a rough one, this week has started out rough already so please pray for us. For perseverance, for compassion, and for God’s direction and His Will be done. Pray for us to help keep our focus on the One that knows our hearts and has His hand always out to pick us up when we falter. The devil doesn’t win in the end of God’s story and he won’t win here! Sometimes we run, sometimes we stand, but always we have faith in the One that holds us in the palm of His hand and never, NEVER let’s us go!

Do you not know that in a race all the runners run, but only one receives the prize? So run that you may obtain it.
1 Corinthians 9:24

[ Jesus, Founder and Perfecter of Our Faith ] Therefore, since we are surrounded by so great a cloud of witnesses, let us also lay aside every weight, and sin which clings so closely, and let us run with endurance the race that is set before us.  Hebrews 12:1 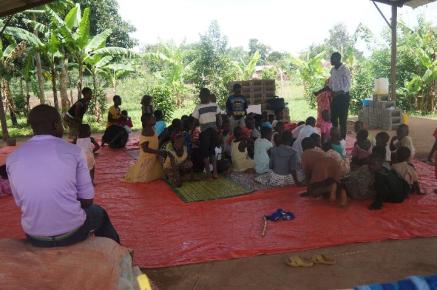 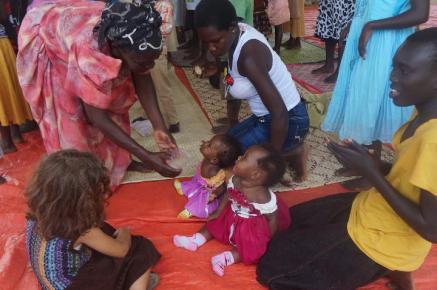 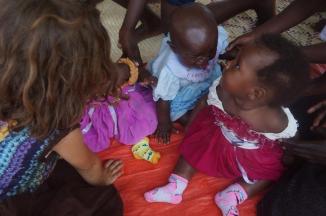 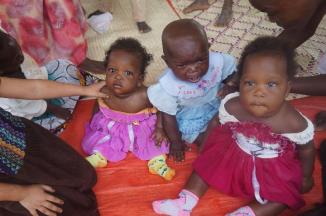 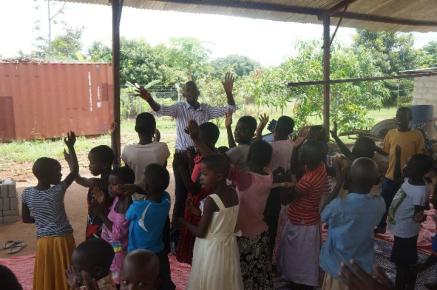 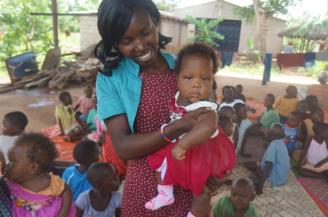